Music is about being in the moment

Learn More About Our Founder 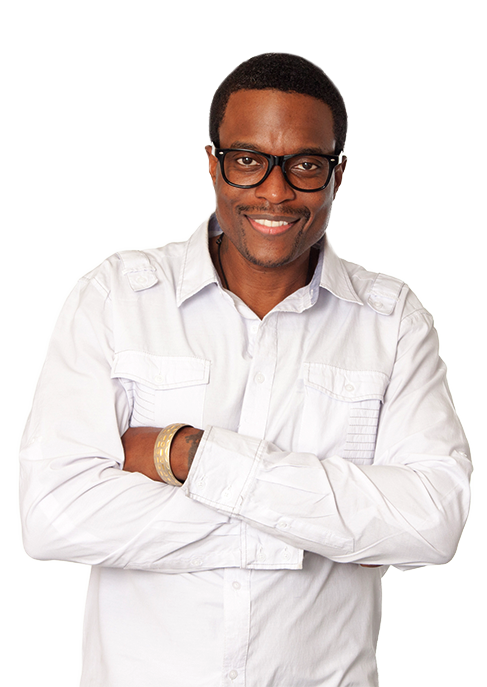 Support Our Youth & Help Them Develop Their Dreams

JFly ‘s successes are blessings from his passion for mastering the drums and impacting the lives of young music students as a professional recording and touring artists, producer, and humanitarian. He currently serves as the Education Committee Co-chair for The Recording Academy® Atlanta Chapter (GRAMMY®s) where he has also served as an Advisor, Governor, Vice President, and 2 terms as President. His ambitions enable him to tour and/or record with many artists such as Peabo Bryson, Jeff Lorber, Jennifer Holliday, Aretha Franklin, Bobby Brown, After 7 and New Edition, while also producing a solo project, “Hypnotic”. Television appearances include Music Director for Top Rated WSB Centennial Olympic Park’s 4th of July Celebration, Soul Train Music Awards, BET’s Sunday’s Best, 1st ever Music Director for Heisman Trophy Awards and two of Tyler Perry’s movies. His biggest accomplishment is the birth of the JFly Music Festival which was held annually for 9 years in his birthplace, Waycross, GA. Jorel is endorsed by numerous drum equipment companies and is known as the drummer with a BIG HEART.

As the Founder of the How Big Is Your Dream Foundation, JFly’s focus is to help our youth prepare for opportunity before it arrives.

Founded in 2011, How Big Is Your Dream?! Foundation (HBIYD) focuses on three core values: youth centered music education activities; community outreach through performing arts; and, sustainable civic engagement via hyperlocal partnership development opportunities. The Foundation provides a platform that cultivates learning success, multidisciplinary programs and training clinics for youth, their parents and community advocates.  HBIYD?! Foundation creates, delivers and evolves the promotion, education and development of youth in all sectors of music and performing arts. HBIYD Foundation is committed to fostering and maintaining high quality, interactive, teaching and learning models that connect youth with resources that prepare them for successful transitions into healthy adulthood.  For more information about HBIYD?! Foundation, keep clicking through as you visit:  www.howbigisyourdream.org.

The HBIYD?!  Vision serves as a blueprint that begins with our ambition to serve, offer effective engagement programs and provide scholarships that supports personal and career development

Be A Part of How Big Is Your Dream?!

Educating Our Youth Through Music

Support the Arts and the Dreams of Our Youth!

Your donation goes towards Arts and Academic Enrichment programs and services that will advance the How Big Is You Dream!? Foundation’s mission to developing youth to excel and reach their dreams.

We Appreciate Your Help.